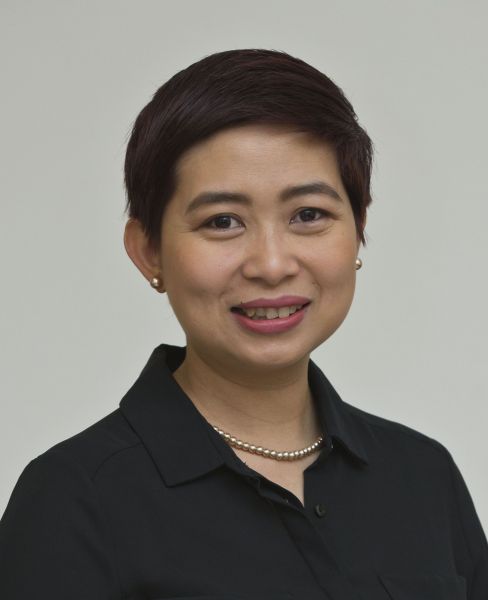 This seminar by Dr Anne Candelaria, Ateneo de Manila University, Philippines, presents a study that examines education reform as a public policy, not in the normative or prescriptive sense, but as a social fact. Problems and solutions related to education, therefore, are a social construction of institutions and actors that are involved in the decision making process. Taking cue from historical institutionalism, this seminar attempts to illustrate how education reform in the Philippines unfolded over a period of more than eight decades,beginning in 1925 with the Monroe Study and culminating in 2013 with the K to 12 Reform Program.

This qualitative study utilized process tracing and elite interviewing as methods of inquiry. Emphasis is given in the asymmetries of power that is associated with the evolution, operation, and development of the reform initiatives. The results reveal that while there were many attempts to reform the educational system in the country, the decision to commit to a reform program is sparse and disconnected. The latest reform – perceived as novel by many, is not a new idea, but one that was suggested decades ago. What changed however was the coming together of three factors: international commitment, bureaucratic stability, and legislative support – all of which have influenced the behavior of individuals and organizations involved in the process.

It is argued that education reform perhaps should be seen as an institution in itself, rather than a process that is influenced by one. In doing so, it rejects the view of education reform as either market- or state-driven, and expands it into an independent ‘object’ that persists within the political landscape and can affect actions and decisions being made over time.

Dr. Anne Candelaria is currently the associate dean for graduate programs at Ateneo de Manila University as well as a faculty member of the Department of Political Science. Anne previously led two centers: the Ateneo Center for Asian Studies and the Ateneo Center for Educational Development. To make education a more meaningful experience, she continuously advocates for democratic governance of schools, bottom-up construction of the curricula, and research that connects community needs to public policy. Anne earned her PhD in education management at the National Institute of Education, Nanyang Technological University in Singapore, specializing in policy and leadership studies.

Dr Anne Candelaria is visiting MGSE as part of her United Board Fellowship 2018-2019.