Reaching the Other across incommensurability:
Continuing the conversation with David Clarke on the researcher’s greatest challenge by Professor Anna Sfard

A few years ago, David Clarke challenged me with the question, “If there are multiple stories that can be told [about the same classroom event], how are these stories situated in relation to each other?” The query was the beginning of a long, meandering conversation revolving around the issue of incommensurability. Together, we were looking for ways to learn from widely differing, seemingly incompatible stories about mathematics teaching and learning, told by researchers representing different cultures and operating within diverse theoretical frameworks. Many ends were left dangling in the air when this conversation came to an abrupt, unexpected stop. In this talk, I wish to resume the conversation from where it ended. Working with a particular, “discursive” definition of the basic terms, I will scrutinize some research narratives to fathom the challenges of incommensurability. In this way, I hope to make an additional step or two in the direction in which David wished to take us.

Professor Sfard responded in writing to further questions raised during the Q&A segment. For more information, visit the Q&A page. 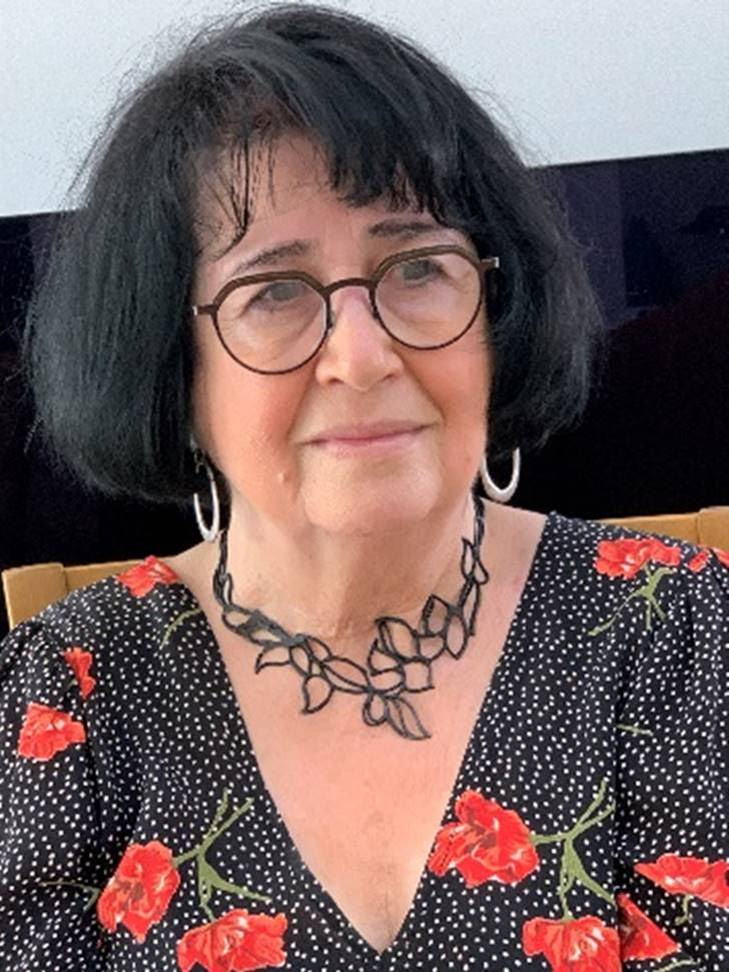 Anna Sfard (https://sfard.edu.haifa.ac.il/) developed a theoretical framework of mathematical thinking known as commognitive. This theory, grounded in the assumption that mathematics is a special form of communication, or a discourse, has been used in studying the development and role of mathematical discourses in individual lives and in the course of history. The results of this research have been summarized in her 2008 book, Thinking as communicating, and numerous articles and book chapters. Currently Professor Emerita at the University of Haifa, Israel, Sfard served as the first Lappan-Philips-Fitzgerald Professor at Michigan State University and as Professor of Mathematics Education in the Institute of Education, University College of London. She is a recipient of 2007 Freudenthal Award, a Fellow of American Educational Research Association (AERA) and a member of the American National Academy of Education (NAEd).