How do we learn to thrive? The emergence of wellbeing science 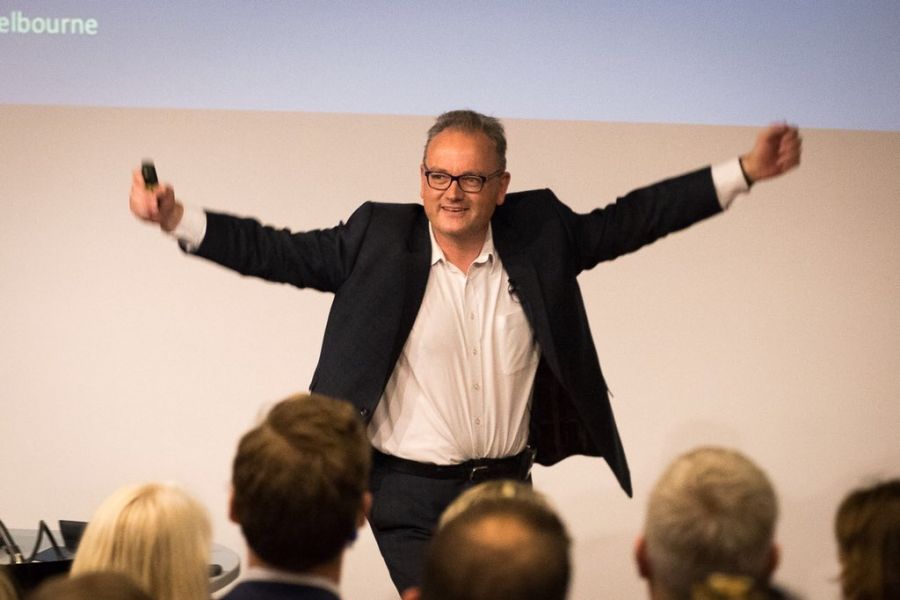 Debates about wellbeing and happiness have occupied religious discourse, philosophical, political, medical and economic debate for centuries. The emergence of wellbeing science in general and positive psychology in particular, is relatively new. Can we change our wellbeing? If so, should we try? How do we do it? How do we help others to learn to thrive?

In this forward looking presentation, Professor Oades will invite you into the building of a new comprehensive mid-level theory of wellbeing: “Thriveability Theory”  - so desperately needed to fill the barren space between high-level theory of philosophers and the sometimes non-reflective measurement by some empirical scientists. Come prepared to actively wrestle with and discuss three difficult questions. Leave with a better understanding of current and local endeavours of wellbeing science, including its applications such as positive education.

This event was scheduled as part of the Melbourne Graduate School of Education's 10 Year Anniversary.

Professor Lindsay G. Oades, MBA, PhD is the Director of the Centre for Positive Psychology, at the Melbourne Graduate School of Education, University of Melbourne. Lindsay was the foundational Director of the Australian Institute for Business Wellbeing at Sydney Business School. He has over 100 scholarly publications and numerous awards in the applications of wellbeing science, including coaching methodologies, crossing the health, business and education sectors. He is currently negotiating his fifth book contract which will be based on his new theory of wellbeing: Thriveability Theory. As a Board member of Action for Happiness Australia, Lindsay believes “wellbeing is everyone’s business” and his aim is for every Australian school student to have a personalised wellbeing plan.